About the Odenton Heritage Society

The mission of the Odenton Heritage Society is to preserve, promote and protect the history and traditions of Odenton, Maryland.

What does the Odenton Heritage Society do? 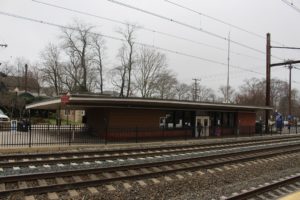 The society educates the public about the history of Odenton by developing programs and materials about the town’s history, publishing a newsletter about Odenton history, and by operating a free museum and reading room.

The OHS advocates for the history of Odenton and encourages others to preserve and protect the town’s historic character. 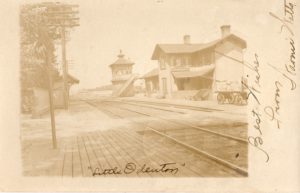 Nestled near two major cities and Maryland’s state capital, Odenton is a town filled with history dating back more than 170 years.

The town grew out of the development of local railroads that connected the three cities and other cities to the north and south, and it blossomed into a busy place for people to live and work.

Odenton stands as a prime example of the role that railroads played in creating vibrant communities in the United States. Today, evidence of that rich history remains in older homes, churches, and businesses in Odenton’s historic district. It is the desire of the Odenton Heritage Society to preserve this history, even as the town grows as a hub for new development and population growth.

1989 – The Odenton Heritage Society is formed by a small group of residents with a desire to preserve the town’s unique social, cultural, and architectural history. 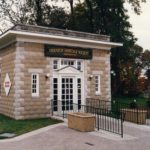 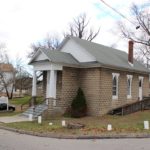 During the same time frame, the OHS obtained the Old Masonic Hall located at 1367 Odenton Road from the Odenton Masons with funds from Anne Arundel Scattered Sites fund and Historical Odenton Enhancements Capital Project.  A private loan was acquired with the County National Bank for furnishings and other restoration needs. 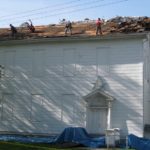 2014-2015 – An access door entrance and ADA-compliant ramp was installed at the Old Masonic Hall making the hall totally handicap accessible.

All OHS loans were paid and the Society has become debt-free.